Vibration is harmful in any sawing machine, but in high production saws with hard, and brittle, carbide tipped blades,
it can be absolutely catastrophic. Reducing vibration is the main focus for machine designers, because vibration dramatically reduces the effectiveness and tool life of the saw blade and will increase the overall cost-per-cut. When vibration is controlled, however, a carbide tipped saw blade is the optimum tool for high production sawing, because carbide can cut much faster than other materials such as high-speed steel. Machine designers pay close attention to certain vibration frequencies, because not all vibration frequencies have a damaging effect. 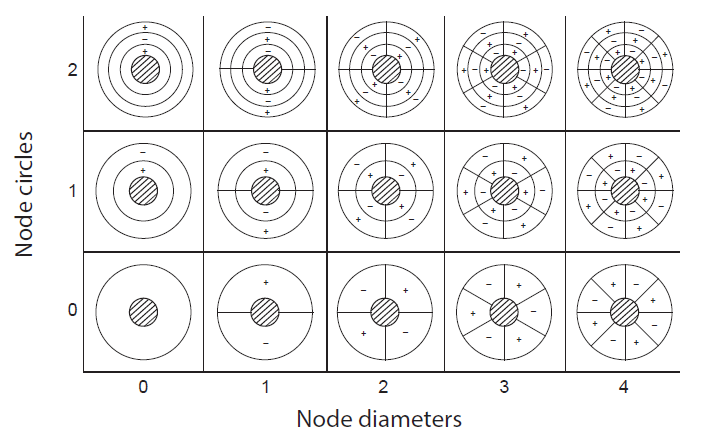 Figure 1: Harmonic vibration patterns (modes) of circular plates.
Higher vibration frequencies have little effect and are not a concern
for machine designers 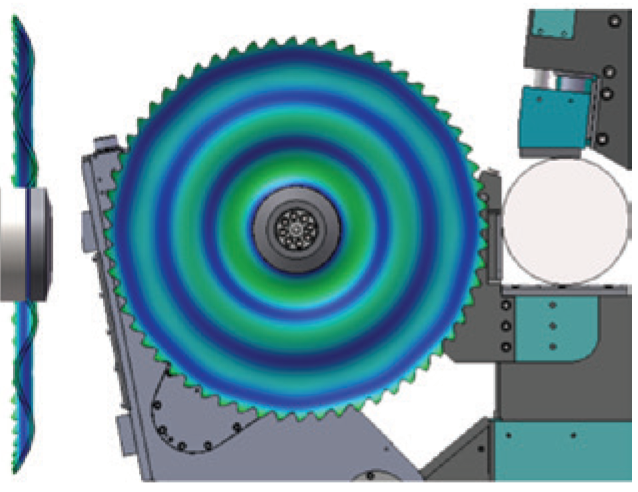 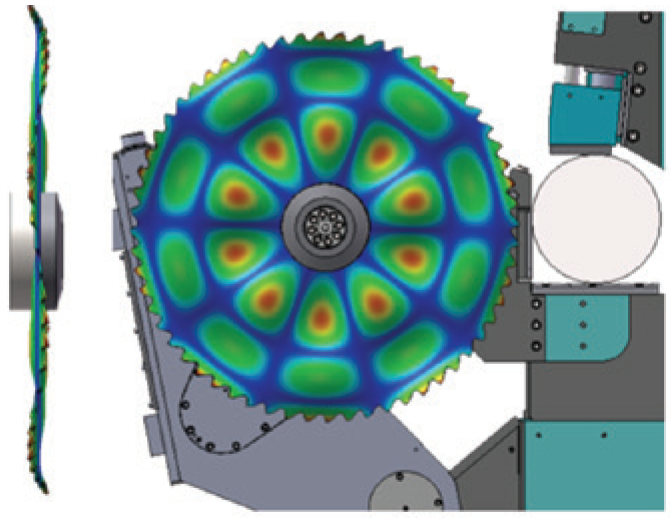 Figure 2 and Figure 3: Typical modes which include node circles and
superimposed node diameters only appear at higher frequencies
and have practically no effect on carbide sawing 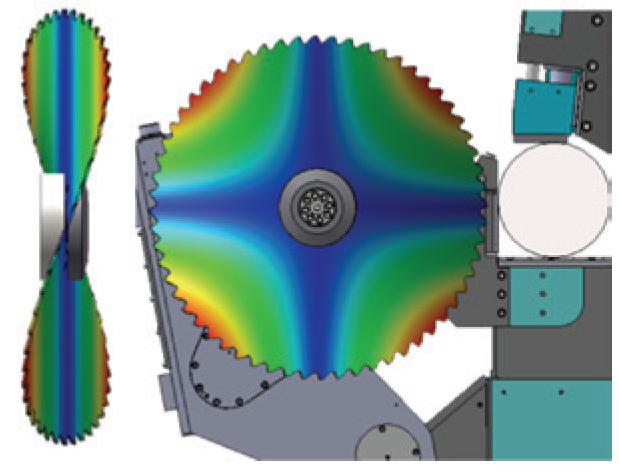 Figure 4: Vibration mode pattern of the second node diameters
typically occur at low rpm and have the most damaging effect

When designing a machine, engineers must consider a series of trade-offs. For example, a circular saw blade is torsionally very stiff, but axially or laterally to the blade plane, it is very weak. The following equation describes this rule:

Rule 1:
As blades increase in diameter they can cut larger stock sizes.
However…
Larger blades have larger vibration amplitudes and larger blades are also more expensive to purchase and maintain.

Rule 2:
As blades get thicker they become stiffer and vibrate less.
However…
Thicker blades are heavier and more expensive because they cost more to produce, require more horsepower, and are more difficult to maintain and re-sharpen.

How to Reduce Vibration in Carbide Sawing

If the machine does not follow the rules above, there’s not much that can be done by the end user to reduce vibration. Above all else, it’s critical for long-term production results that end users purchase a stiff machine with a robust design. Additionally, we have found that increasing the feed rate to apply more force to the cut may actually help to stabilize the blade in the cut. Finally, it is important to understand the difference between stabilizing and damping, making sure that the machine is equipped with the right components for both. Vibration is the most harmful element in carbide sawing, but other factors, such as resonance, and stabilizing and damping
components must also be considered in machine design. My next piece will highlight the damaging effect of resonance and what can be done to prevent it, and my final piece will distinguish between stabilizing and damping, and how machine designers utilize components to stabilize the blade and control vibration to design machines with the lowest cost-per-cut for the customer.

Download this article as seen in Tube & Pipe Technology

Read Part 2 in this Series on the Topic of Resonance