Read this Article in Chinese: 创新装置和硬质合金锯片寿命最大化

It is nearly impossible to design a perfect machine which will eliminate all vibration problems and negative influences in the machine structure. However, many negative influences can be overcome with innovative devices, which will minimize the problems.In previous articles, we analyzed the effect of torsional vibration, the compliance in the drive, and proved mathematically the negative results. In this article, we will demonstrate how machine designers have introduced devices which will help to improve the cutting process.

The most damaging aspect of the sawing process is the entering and exiting of the circular blade into and out of the material.  The circular blade enters and exits the material with only one cutting tooth. So, when the first tooth enters the cut, before any cutting begins, the tooth is momentarily halted while the backlash and part of the compliance of the gear train in the head is eliminated.  This is comparable to winding up a torsion spring and the actual cutting does not happen until the spring force exceeds the tangential force required to cut the material. When the stored energy (the torsional spring windup) of the first tooth is released, the next tooth of the blade accelerates into the material causing to hammer into the material.  This “hammering effect” at the beginning and ending of the saw process can be very damaging to the carbide teeth.  When there are more teeth in the cut, the fluctuation in the gear train is reduced and the sawing process becomes more stable.

Saw designers have come up with several different devices with varying complexity and cost to minimize these problems.

Therefore, the backlash effect on the carbide tip of the blade is more than six times the gear backlash and is very damaging to the carbide teeth.

The teeth of a helical gear contacting the mating gear must have a slight clearance to function properly.

Holding a tight tolerance between the pinion and gear centers in the gear case and the tooth tolerance of the gears is costly and must be avoided.

A relatively simple and less expensive way to minimize the backlash is to spread the helical-gear teeth against the teeth of the helical solid pinion gear. 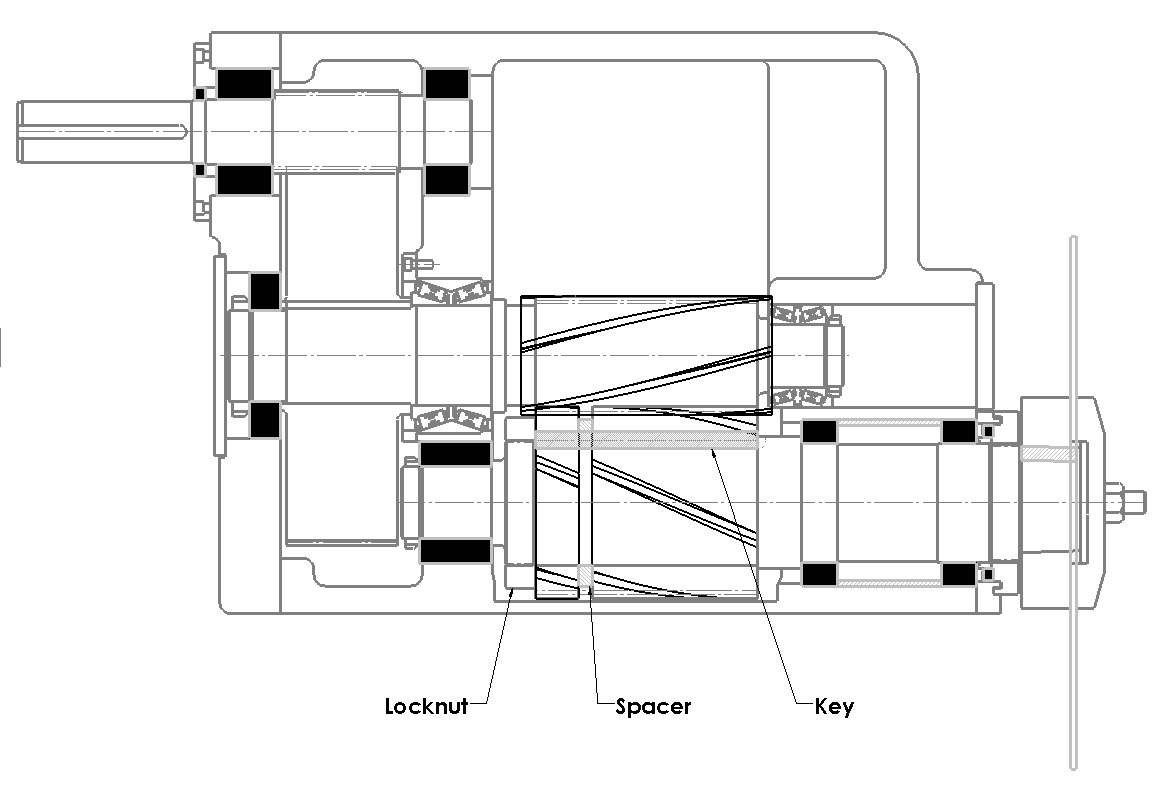 Fig.1. Backlash elimination by spreading the spindle
gear with a spacer (Used on the first Metalcut 12 carbide saw) 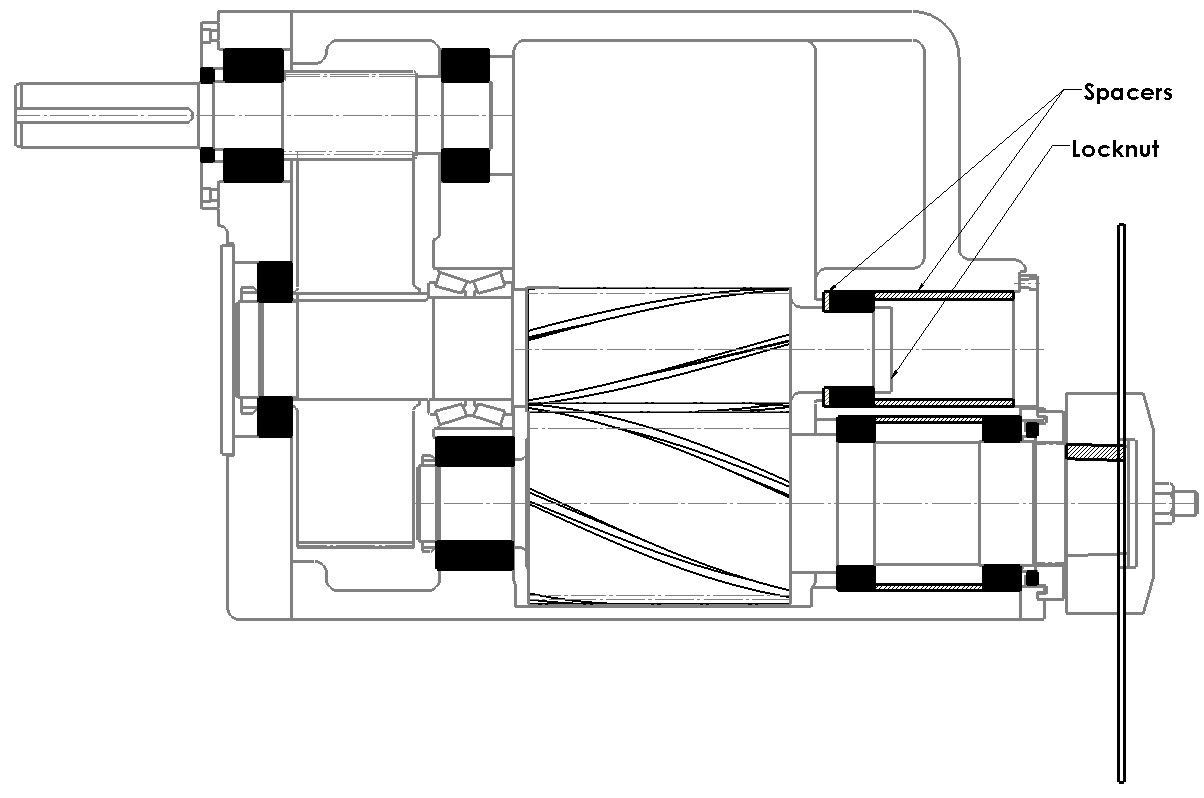 Fig. 2. Backlash elimination by shifting the pinion with slightly tapered helical
teeth against the tapered helical teeth of the spindle gear. (Used on the Metalcut 14)

Method 3.  Using a Brake on The Blade (Wagner)

Wagner used such a device fig. 3 to eliminate backlash by using a manual adjustable brake (Similar to a disk brake on a car wheel).

Because of the manual adjustment, the brake had to act on the blade during the complete cutting cycle and could not be set tight enough to eliminate all the backlash, because it overheated the blade body. 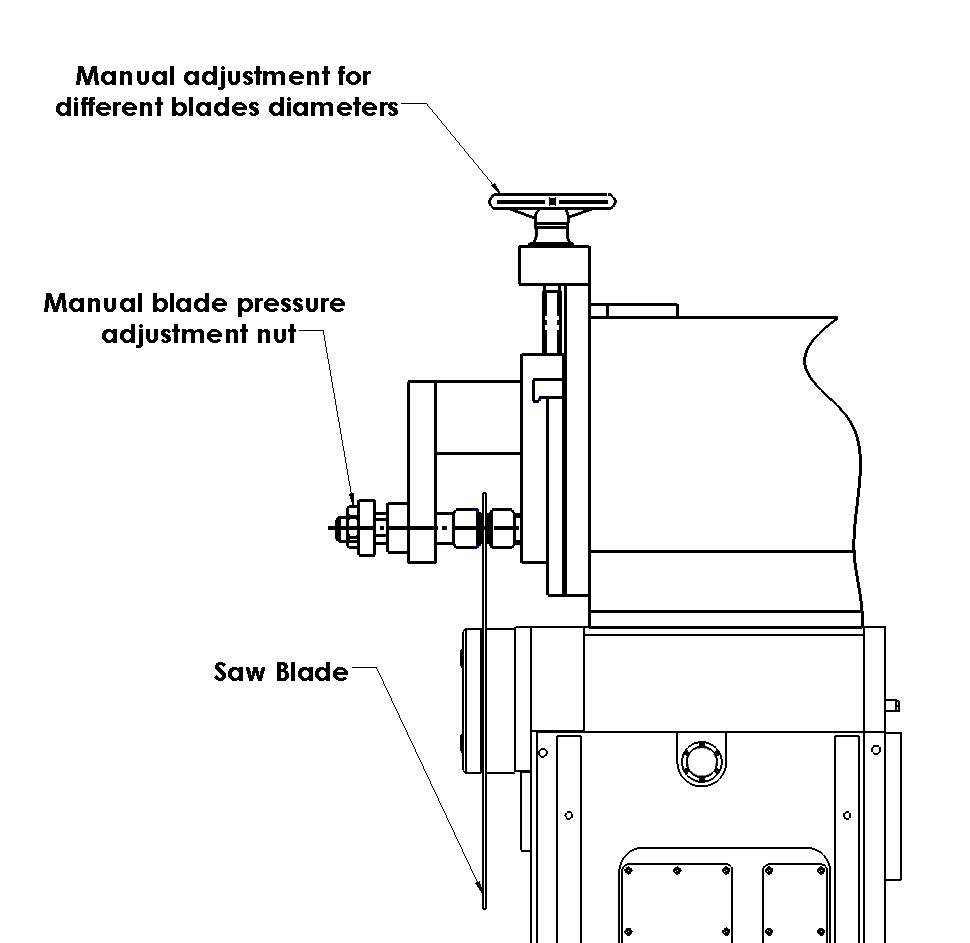 AME developed a hydraulically operated brake for its AMSAW 350P carbide saw. The brake functions automatically and engages only at the beginning and ending of the cut, not during the entire saw cycle.The blade was therefore not overheated and more brake pressure could be applied to eliminate the complete backlash. The brake pads touch the blade body on different areas and therefore distribute the heat over a large area. A compressed air stream cools the pad and brake housing, and when released blows against the blade body.  Its cooling is more effective because decompressed air is colder.

The damaging force of vibration must be reduced to extend carbide saw blade life and lower the cost of production metal sawing.

Read this Article in Chinese: 创新装置和硬质合金锯片寿命最大化

If you’re not getting the tool life you expected from your saw blade and you need help troubleshooting the problem,  read the proper articles published on Sawing Academy and contact one of our production sawing experts: