When you have to cut a lot of alloy steel, cutting speed is an obvious issue—but are you getting the saw for a good price?

You search the cost of billet saws using “circular carbide tipped saw blades”, learn about the expected tool life, pick the lowest bid of a reputable carbide saw manufacturer, and come up with an efficient cost per cut.

You think you covered everything, but what does it cost if your operator is careless, puts in the wrong data, and crashes the machine?

It can be quite expensive to repair a gearbox with broken gears and additional damage—not including the cost of downtime and the unavoidable cost of outsourcing to contract manufacturers until you are back up and running.

What components did you purchase to be designed into the machine structure to withstand such a crash?

In my early years, I worked for a machine tool company that had an engineering manager that lived by the slogan: “The machine must never break in a crash – only the tool.” This slogan always stuck with me when I started designing machines.

Carbide saws are very powerful machines with blades that can consume over 200 horsepower. If a machine operator mistakenly programs a large saw blade to traverse into the cut, then the machine will produce a high amount of torque that can cause a lot of damage. To prevent such a crash, special attention needs to be given towards the shock load. You can always oversize the gearbox and the rest of the machine, but that is costly. A better way is to make provisions to absorb the shock.

Even a sophisticated instant load protection on the electric motor will not respond fast enough to stop such a shock because the inertia of the motor and gear train cannot be momentarily stopped.

Here at AMSAW, we have made the provisions to dampen the shock by calculating the maximum crash load that could occur, and then provided shear pins to absorb the shock. The momentary crash bends the shear pins; and the clamp disk on the blade that carries half of the friction load, slips before the pins shear, damping the shock load on the gears and protecting them from any damage.

In 1969, we designed a very rigid saw, the Metalcut 12. We thought it was indestructible, but by Murphy’s Law, it wasn’t. Installed in a large forging shop in Cleveland, Ohio, the operator miscalculated the feed parameter and the blade moved into the cut at a rapid feed rate 15 times faster than the allowable rate. The blade, radially very stiff, lifted the whole slide and tore the screws out of the heavy machine slide casting. The gearbox, protected by two shear pins, withstood the shock. The box ways also survived, but the heavy gib clamp next to the blade (Figure 1) ripped the screw out of the casting. 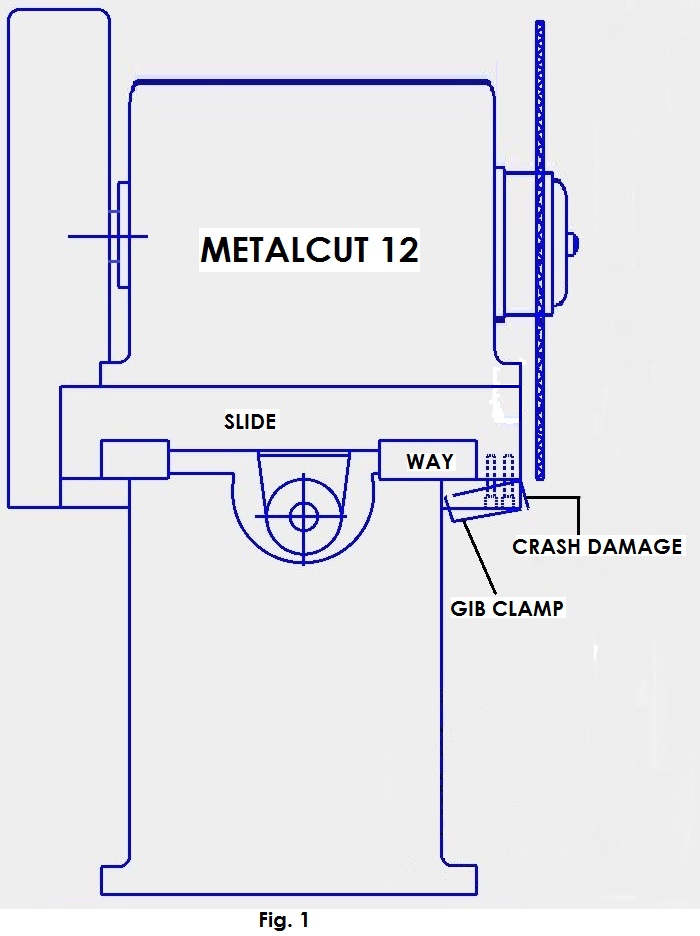 Figure 1: Original first carbide billet saw shipped to a large
forging shop in 1970 that is still in operation today

This type of crash will not happen today on an AMSAW machine, because of the oversized taper roller bearings included in the pivot mount of pivot saws. Here at AMSAW, we always use two shear pins for the arrangement at the blade mounting. They are strong enough to take the maximum torque loads of the heaviest cut. Any shock load higher than the maximum safety load would bend or shear the shear pins and protect the gearbox.
To verify our case, we conducted a crash test on our large AMSAW 600 billet saw, in which we fed the blade with a rapid advance feed rate into the cut.

Wow!! What a crash. Sparks were flying, the machine shook–but no expensive breakage–only the two drive pins and three teeth of the blade.

The video demonstrates how the basic carbide billet saw can hold up under extreme situations.

Another case study for reliability of well engineered equipment is the first Metalcut 12 standard billet, cut off saw. It was built for a reputable, large forging shop in Milwaukee, Wisconsin back in 1970. This machine withstood many crashes with minor maintenance service in a 3-shift operation. In 2012, the customer had it rebuilt and the electrical controls updated. None of the gears were replaced, only the bearings and usual wear items–demonstrating over 40 years of reliable service. For us it was bad news, because we couldn’t sell a new carbide saw.