Creation of a workholding system is an exercise in engineering design, even if the system is assembled from catalog components. The first step in design is to identify all of the functions that any successful design must accomplish, along with a list of requirements and constraints that define the performance objectives for achieving each function, and any inherent limitations on the hardware used to achieve them.

It’s always very tempting to just jump right in and start grabbing components and assembling them, but experience shows that better results are achieved if we take a few moments to step back from the hardware and first consider the design problem a little more abstractly.  Doing this helps to make sure we fully understand what we want to achieve.  In this article we will apply this methodology to the design of workholding systems.

Functions performed by the workholding system

All workholding systems must perform the following functions, regardless of the specific hardware used:

The workholding hardware selected to perform the functions listed above must satisfy the following requirements: 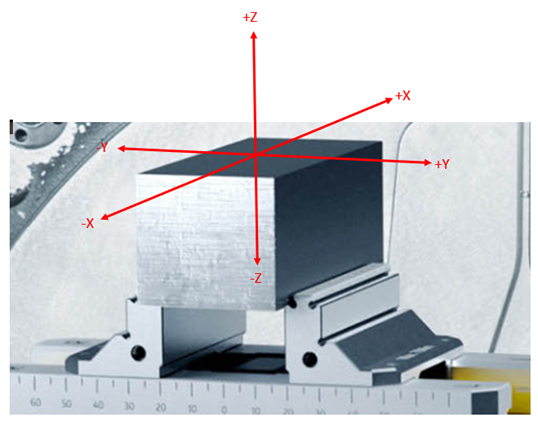 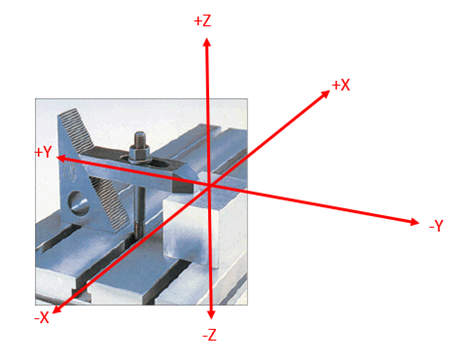 The maximum frictional force that is generated is generally a small fraction of the clamping force. To be safe, assume it is about 20% or less.  Therefore, the clamping forces must be high enough to generate frictional forces that are significantly larger than the anticipated cutting forces. If particularly heavy cuts are planned in one direction, it may be wise to design the workholding system so that physical interference counteracts these forces instead of friction.

In some cases, workpieces have sections or features that are thin and flexible. For these types of parts, great care must be taken to design a workholding system that can clamp the part securely enough to resist the cutting forces without distorting it.

It is useful to think of the machine tool and workholding system as a network of interconnected springs. Of course, these are generally very stiff springs; but the allowable deflections are also very small. Collectively, the system of interconnected springs must be stiff enough so that the deflections resulting from the cutting forces are negligibly small compared to the tolerance requirements.

The stiffness of the elements, combined with their masses and damping, will also determine the system’s vibrational response to the time varying cutting forces that occur in virtually all milling operations. Now the situation becomes more complex since these dynamic systems have natural frequencies or resonances, and when the rotational speed of the cutter causes the tooth passing frequency to be near one of these resonances, the amplitude of vibrational deflections can increase dramatically.

Workholding systems also face constraints that are normally machine-dependent, including:

This article is intended to provide a high-level view of workholding system design, including the discrete functions they must perform, the requirements they must meet, and constraints imposed by the machine tool. Keeping these in mind will allow us to more effectively evaluate different components and systems.

In the next few articles we will look at the physics of the machining process so that we can begin to put numbers on these requirements and answer questions such as “how large are the machining forces that the workholding system must counteract” and “how stiff do the workholding elements need to be”?