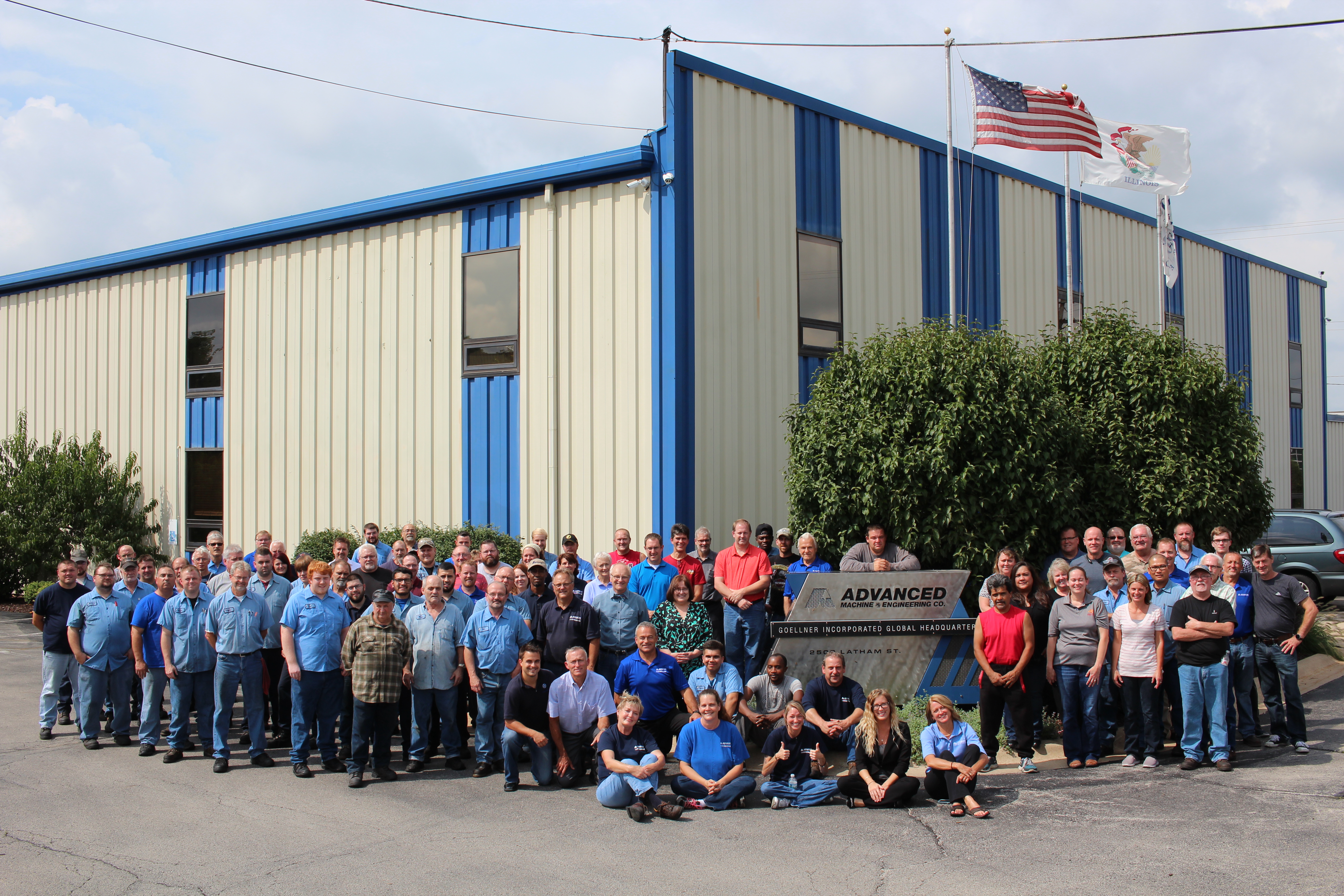 February was a great month for manufacturing as industrial production saw its largest gain in four months.

Advanced Machine & Engineering (AME) is expanding its facilities to keep up with the growing demand in manufacturing goods, including parts for custom fixturing, tombstones, and workholding components, as well as part for backup power generators.

Dietmar Goellner, AME president and CEO, stated that the expansion plans predated the tax law, but the bill boosted his confidence in the economy’s trajectory.

“We’re very optimistic that the legislation that has passed is only going to fuel rapid growth,” said Goellner. “All boats rise with the tide.”

Join us on Social Media: